This Week on WhiskyCast 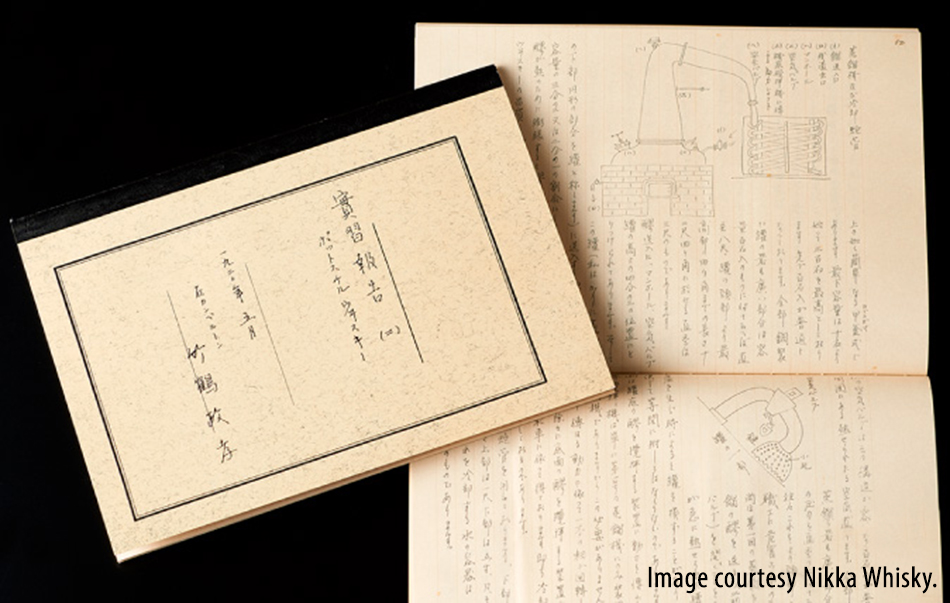 A century ago, Masataka Taketsuru was using the lessons he learned during his time in Scotland to build Japan’s emerging whisky industry armed with a notebook full of information. While that notebook remains in Nikka Whisky’s archives, it’s now been translated into English for the first time. Ruth Anne Herd and Professor Alan Wolstenholme teamed up for the translation, and there’s a family connection behind the project. Wolstenholme’s grandfather was the manager at Hazelburn Distillery in Campbeltown when Taketsuru was doing his “internship” there, and that’s one of the stories Alan Wolstenholme shares with us in this week’s WhiskyCast In-Depth. We’ll also have the week’s whisky news, including the winners of this year’s Canadian Whisky Awards, tasting notes, and much more! 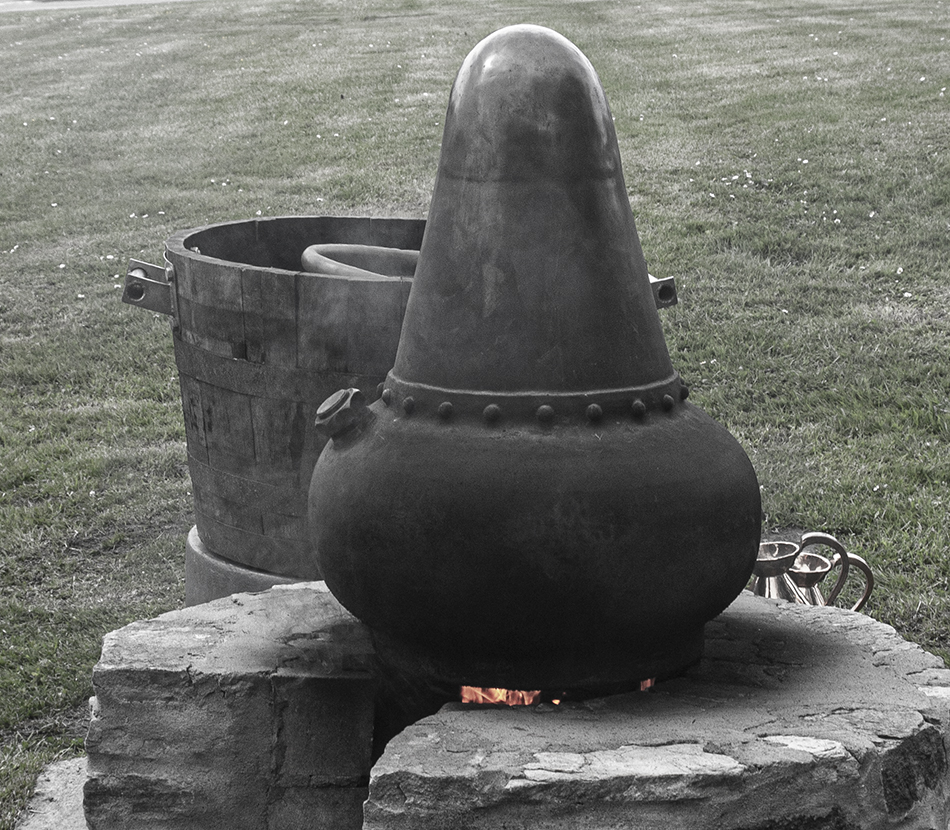 The excisemen of Scotland’s past never found all of the illegal whisky stills being used around the country, and traces of those illicit distilleries can be found to this day…if one knows where to look. Derek Alexander knows, and he’s on a mission to uncover as much of that history as possible in his role as an archaeologist with the National Trust for Scotland. His search started two decades ago with a project to uncover remains of The Glenlivet’s original distillery, and that project continues to this day as well, as he tells us on this week’s WhiskyCast In-Depth. In the news, the wood was flying at the Kentucky Cooperage on New Year’s Day, but it wasn’t from the coopers…a tornado hit the cooperage with 100mph winds. We’ll have the details on that and the rest of the whisky news for the first week of 2022, along with tasting notes and a debate over whether liquor stores should be jacking up the price of Pappy Van Winkle and other rare whiskies. 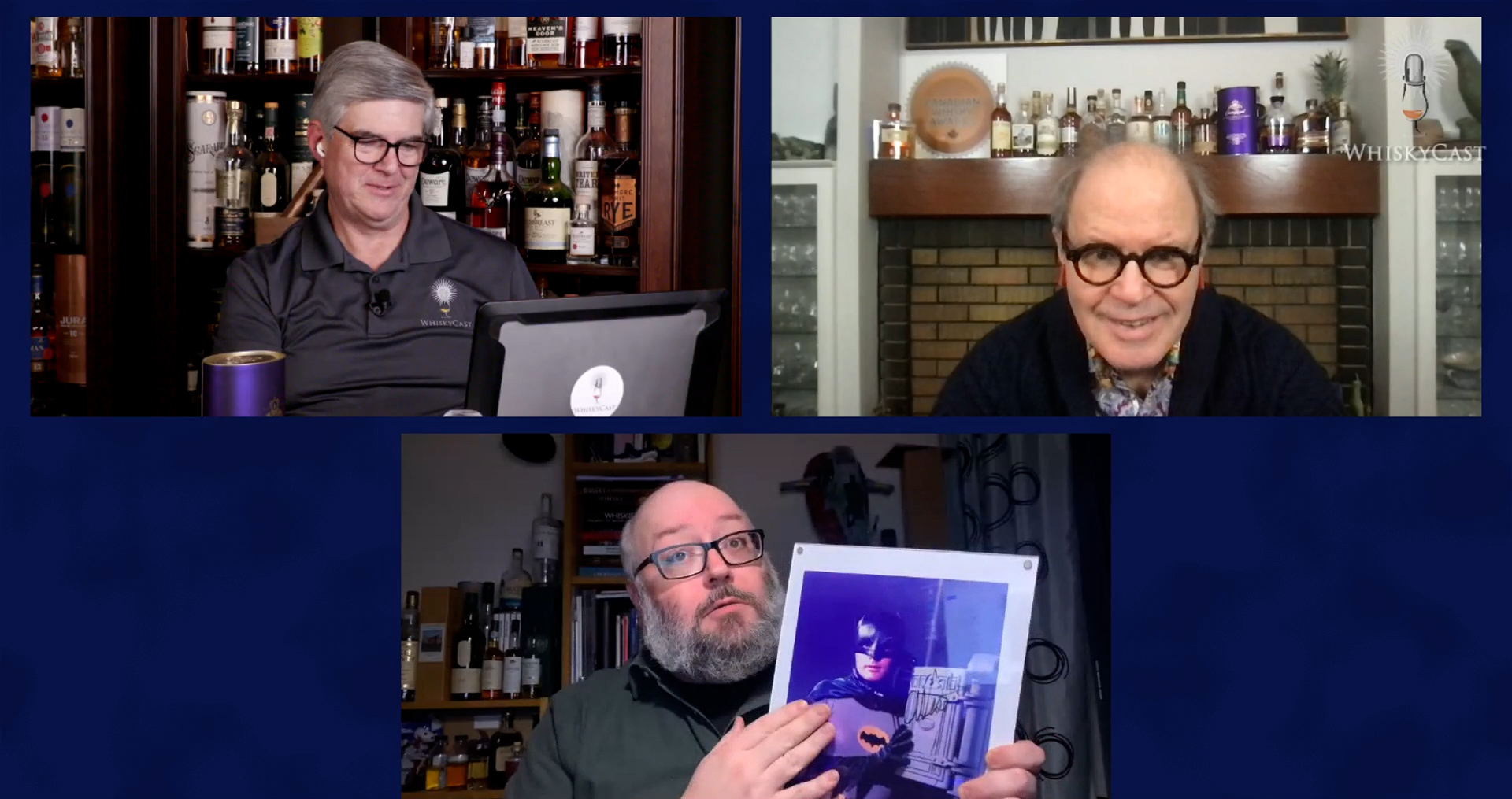 If you have an idea for a guest you’d like to see on one of our webcasts or a way that we can help you learn more about whisky, just use the contact form or catch us on social media. We’d love to hear from you!

Our very first episode of WhiskyCast dropped on November 12, 2005, and thanks for joining us each week as we start our 17th year as the world’s longest-running whisky podcast series!

Each week, veteran journalist Mark Gillespie brings you the latest whisky news, in-depth interviews, tasting notes, and much more. Each podcast features brand-new content, and unless there’s a special occasion, we don’t do “best of” shows.

If you’re just discovering us for the first time, here’s a bit of our own story. WhiskyCast pioneered the genre of whisky-focused podcasts back in 2005, when most people had never heard of podcasting! Since then, we’ve produced hundreds of hours of original – and free – audio and video content for whisky lovers like you around the world. Our community spans the globe, and we’ve done stories on whiskies made in the far north of Scandinavia all the way to the tips of South Africa and Australia – and everywhere in between. We’ve met many of you at whisky festivals and while visiting distilleries, and hope to meet many more of you over time.

Please explore the website. We’ve collected all of our past episodes here, and post the latest whisky news as it happens – often several days before the next episode of WhiskyCast. All of our web content is free, including Mark’s database of more than 3,200 tasting notes for whiskies from around the world and our calendar of upcoming whisky festivals and tastings.

We’re able to do this thanks to the support of our advertisers – both past and present. They advertise on WhiskyCast knowing that they will never have any say over our editorial content, and may even have their ads running next to features on their competitors. They recognize the importance of independent, fact-based journalism devoted to telling the stories of whisky in a creative, yet ethically sound way focused on helping you learn more about whisky. If you’re interested in finding out more about our advertising packages, please contact us! 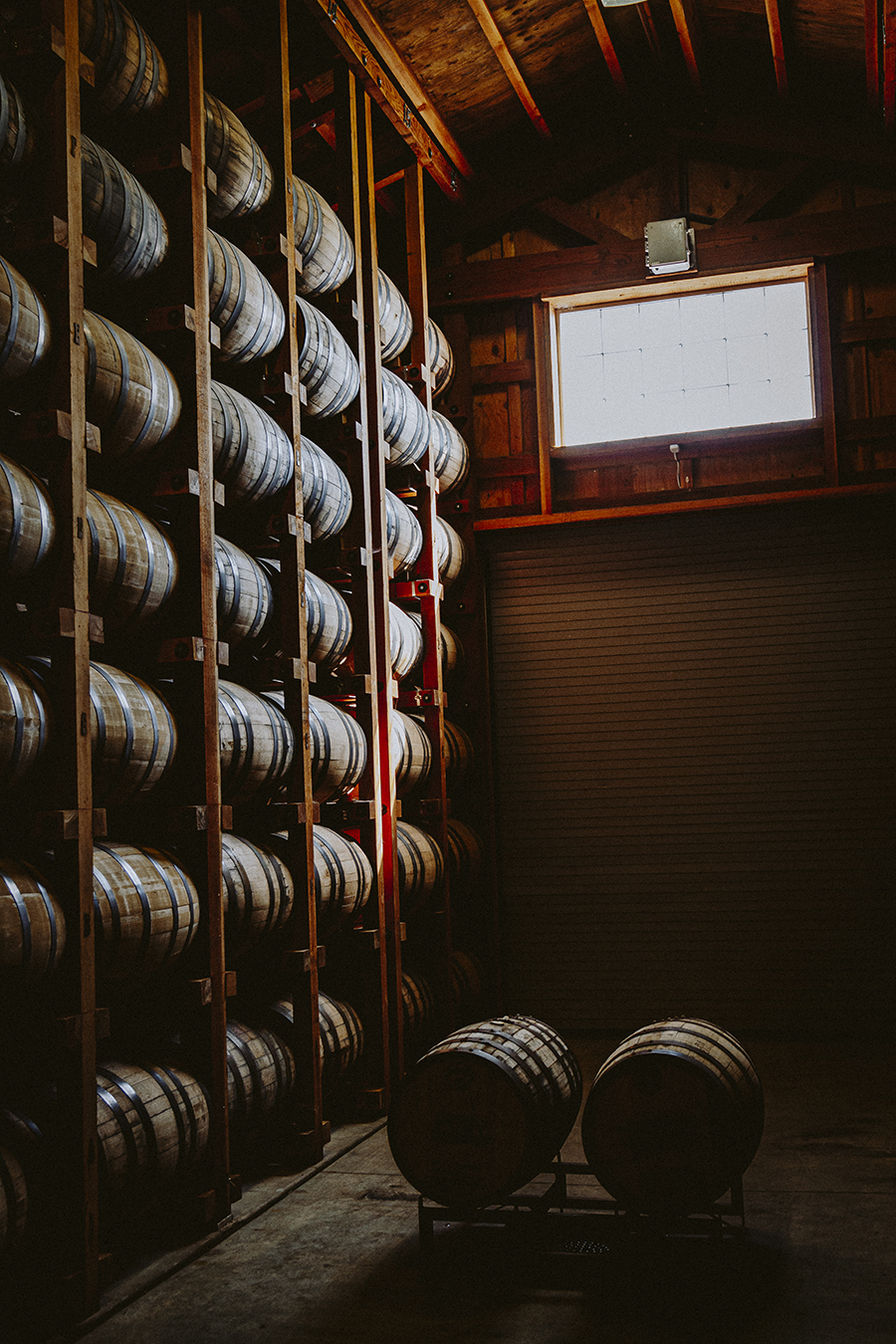 More rickhouses should have windows like this one at Nevada’s Frey Ranch. The sunlight makes the barrels look beautiful.

We’re humbled and proud that Whisky Magazine has named WhiskyCast’s Mark Gillespie as “Communicator of the Year” in the 2021 Icons of Whisky Awards! It’s only the second year that this award has been presented on the global level, and thanks to all of you for listening along with our sponsors. Without your support over the years, this wouldn’t have been possible and we are truly grateful! 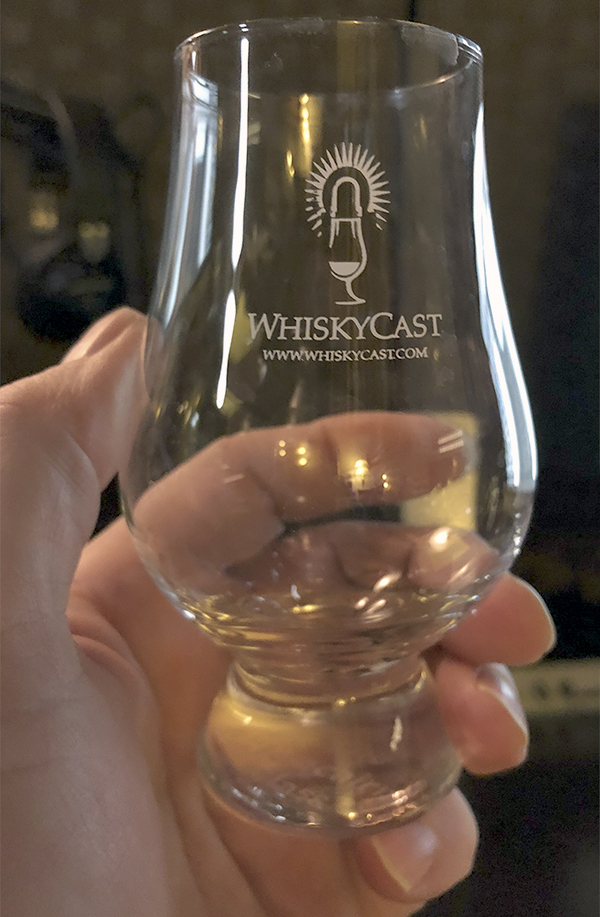 Each month, we honor a whisky club as our Whisky Club of the Month, and the club receives two dozen WhiskyCast Glencairn glasses to use at their club tastings thanks to our friends at Glencairn Crystal. December’s winner is the Four Babosos Whisky Club!

If you’re in a whisky club and would like to nominate your club, just use the contact form to get in touch with us and tell us about your club. If your club has a web site or is active on social media, we’ll also be glad to add a link on our directory of Whisky Clubs around the world so other whisky lovers can find you. You only need to nominate your club once, since we carry over entries from month to month.